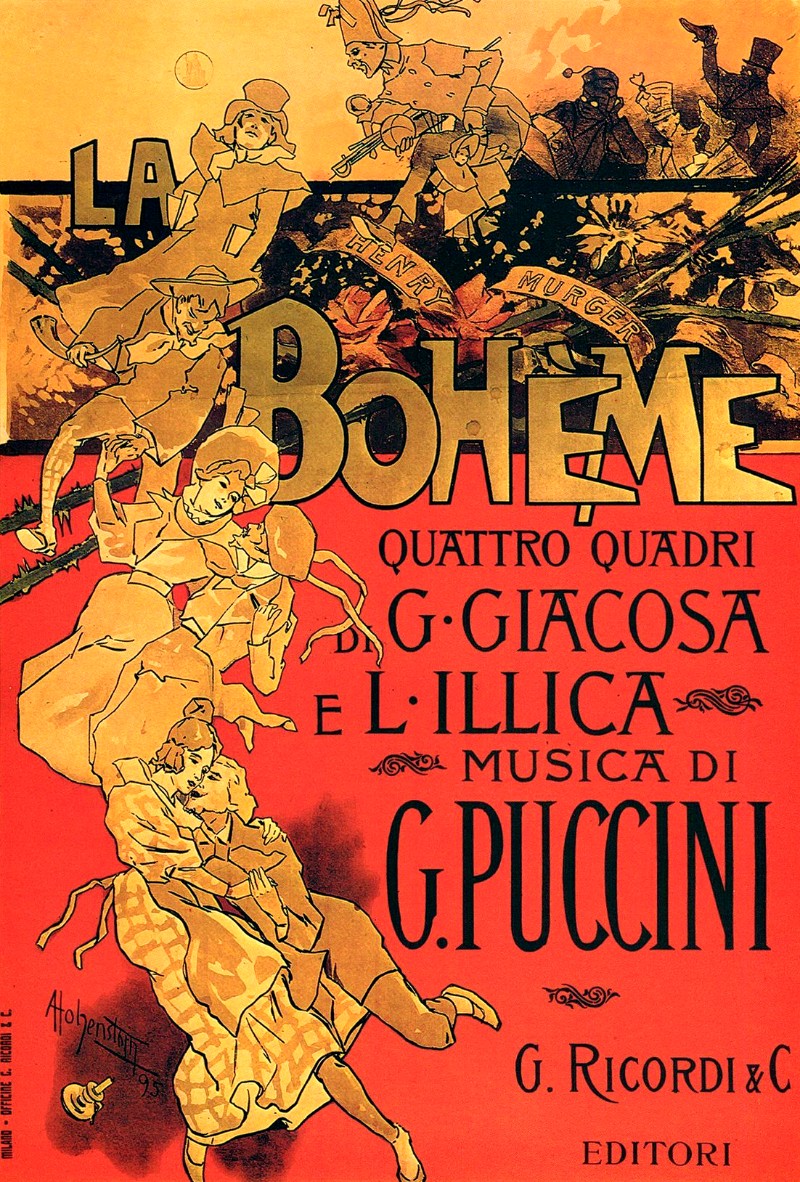 Chair of the Department of Voice Professor Scott Piper nominated Lusmann for the award and said this in the press release:

During his tenure at SMTD, Stephen Lusmann continues to distinguish himself as a masterful teacher and insightful pedagogue of vocal technique. Over the course of nearly 20 years of service in the applied teaching studio, Prof. Lusmann has produced impeccable results. His effective recruiting of graduate students, in particular, has served the Department of Voice well in opera performance and proven immensely beneficial to the balancing of voices required in campus choral ensembles. Upon leaving U-M, his students are routinely cast in productions at the local, national, and international level. Among graduates of his studio you will find finalists and winners of the most prestigious vocal competitions, including the Metropolitan Opera National Council Competition.

In the same release, Lusmann said:

I am enormously honored to be recognized by my colleagues for the 2020 Harold Haugh Award Studio teaching, particularly with students that have a desire to go on to professional performing careers is my passion.

My goal is to introduce new audiences to opera as well as provide young singers their first professional performing experiences. Through this process, I have discovered a new interest in creating more hour-long versions of popular operas in modern-day English translation. A warm-hearted thank you to all those that are responsible for this award and those that have made The Bohemians possible.