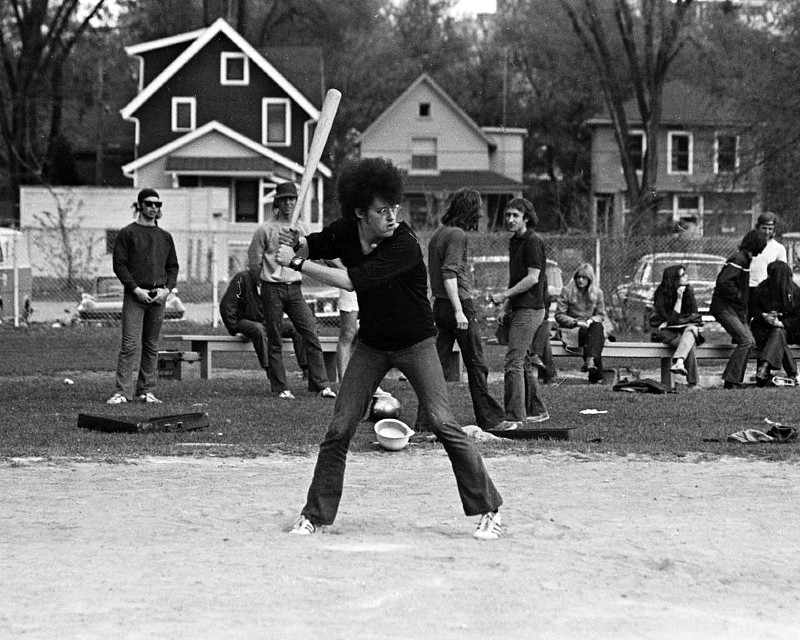 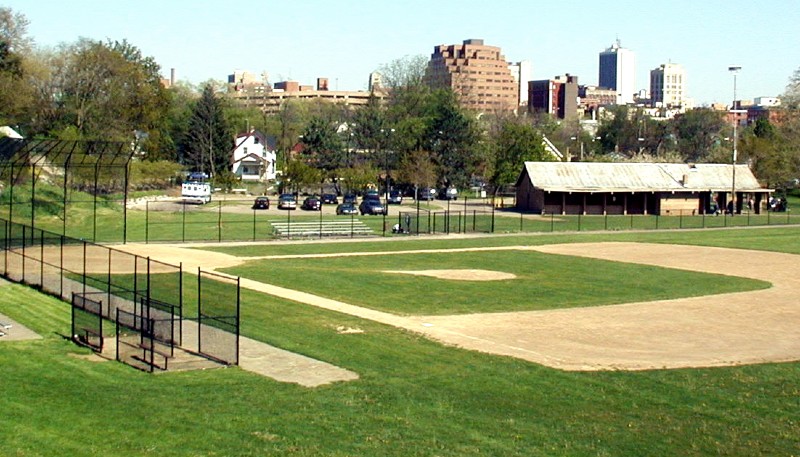 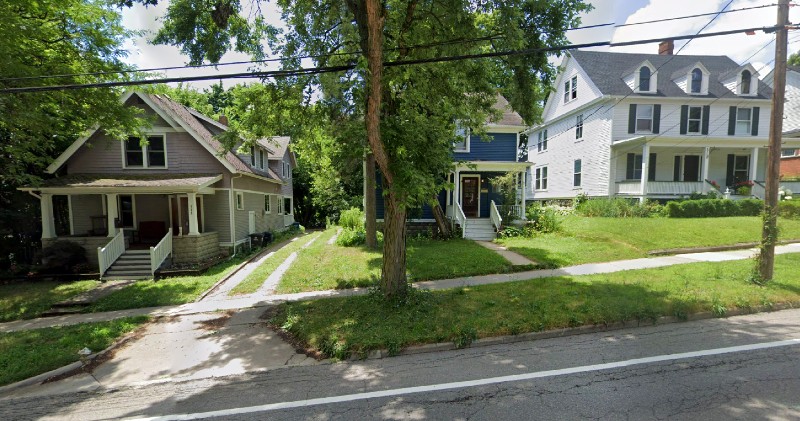 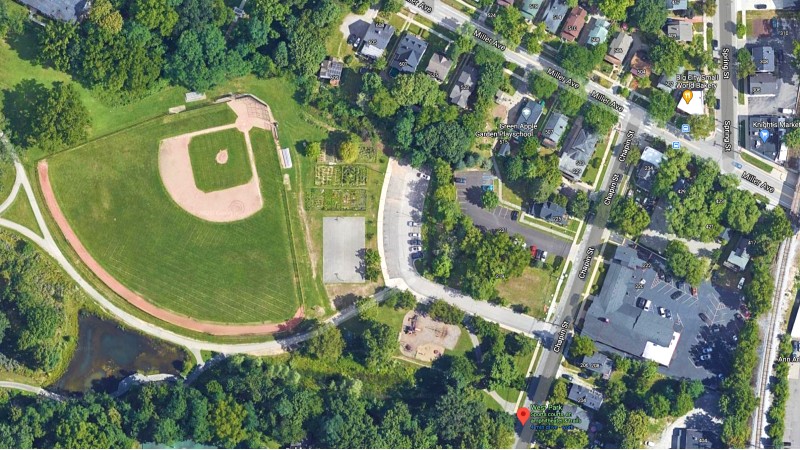 Late to the discussion, but…

Late to the discussion, but the house with the distinctive attic window facing the West Park ball diamond is still standing as I write, at 225 Chapin St. (not Miller). Since the MC5 photo, New Hope Baptist Church across Chapin was dedicated in 1977, maybe incorporating the middle house and removing the rightmost one? Another house at 219 Chapin was demolished in 2011 and the land added to West Park.