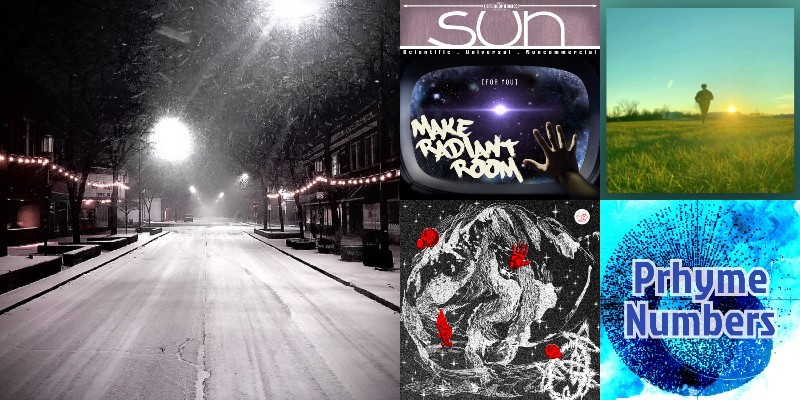 The Kelseys, "Little Satellite"
The sixth and final single of 2020 by this Ann Arbor trio is maybe one of its most stripped-down tracks yet. But it's still elegant and catchy guitar-and-electronics pop.

S.U.N., For You, Make Radiant Room
The eighth album by this veteran Ypsi rapper—his first was in 1998—finds his mellow flow as inspired as ever on these 28 tracks.

Lonely Hearts, Dixboro Road
Local references abound on this Ypsi-Arbor lo-fi indie-rock trio's debut, from the cover photo of North Washington Street in Ypsilanti to the song title "Ypsilanti Blues" as well as the album's name to name but a few.

JTC, "Creal Returns"
The fifth and final in a series of 2020 techno singles by Ann Arbor's Tadd Mullinix under his JTC handle.