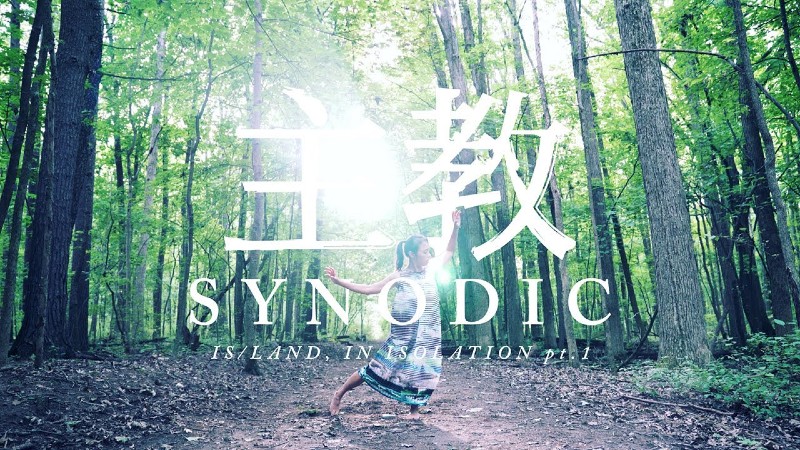 In addition to IS/LANDS, Yuan runs the 1473 label, which spotlights exploratory sound artists, and he releases remixes and one-offs on his Soundcloud page, including the new "Loved Boy," a minimalist piano piece to mark the one-year anniversary since the death of his beloved pup, Sanford.