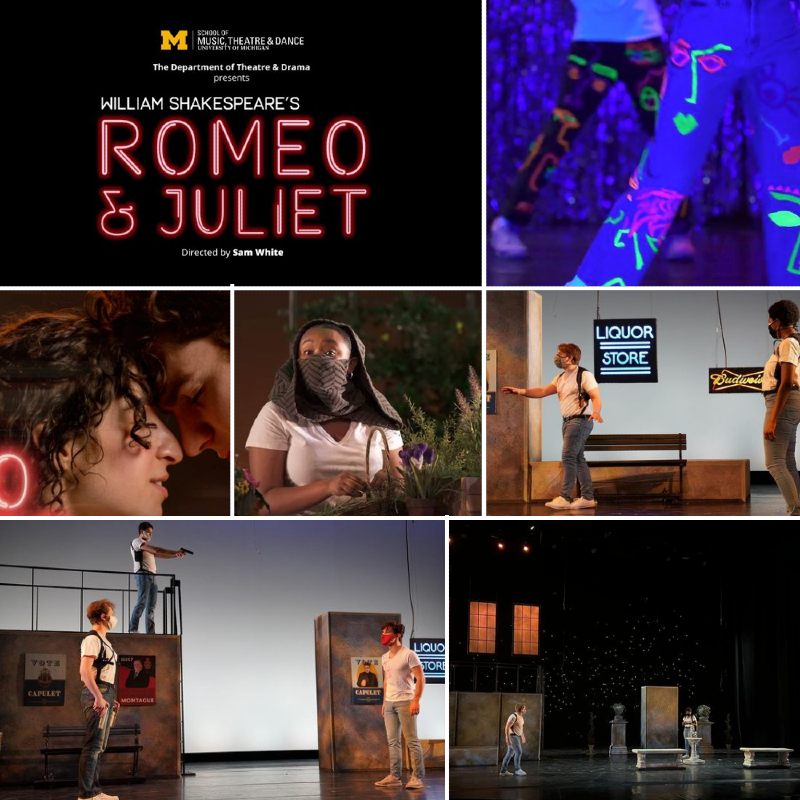 The other spring shows are As You Like It, Don Pasquale, Godspell, and Playfest, which is an evening of original works by playwriting students. all directed by fellow students, by visiting smtd.umich.edu.