On Tuesday, December 8th, indie rock band Sleater-Kinney will be coming to the Royal Oak Music Theatre and sending riot grrrls everywhere into ecstatic dance-fits. The band was born in the heart of the Pacific Northwest’s 90’s indie rock scene, but this will be their first tour together since they announced their indefinite hiatus back in June of 2006.

The fact that I, a Sleater-Kinney novice, have heard the eager buzz about this event from all different directions really says something. And mainly that something is, “This is a really big deal.”

For those who, like myself, have little knowledge of the actual band (to the point of mumbling their name in conversation on the off-chance that I am pronouncing it wrong), the post-hiatus antics of the band members themselves might ring more bells:

After the dissolution of Sleater-Kinney, guitarist and vocalist Corin Tucker went on to form the Corin Tucker Band and released the albums 1,000 Years and Kill My Blues.

Drummer Janet Weiss joined the band Stephen Malkmus and the Jicks and produced two albums with them before leaving and joining the short-lived band Wild Flag, alongside Sleater-Kinney guitarist and vocalist Carrie Brownstein.

And, perhaps most recognizable, guitarist and vocalist Carrie Brownstein went on to wear hilarious wigs and vaguely creepy mustaches alongside Fred Armisen on the satirical TV show Portlandia. 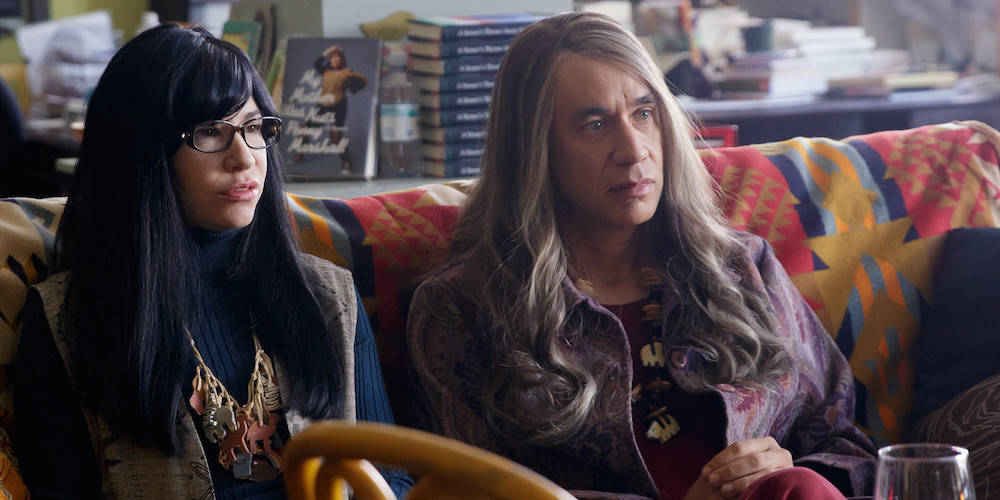 That fact alone has made me a Sleater-Kinney fan-in-training.

Sleater-Kinney reunited in 2014 and released their first studio album in ten years, No Cities to Love, in late January of 2015.

Nicole Williams is a Production Librarian at the Ann Arbor District Library and often asks if anyone wants to see her Master's degree at sporting events.