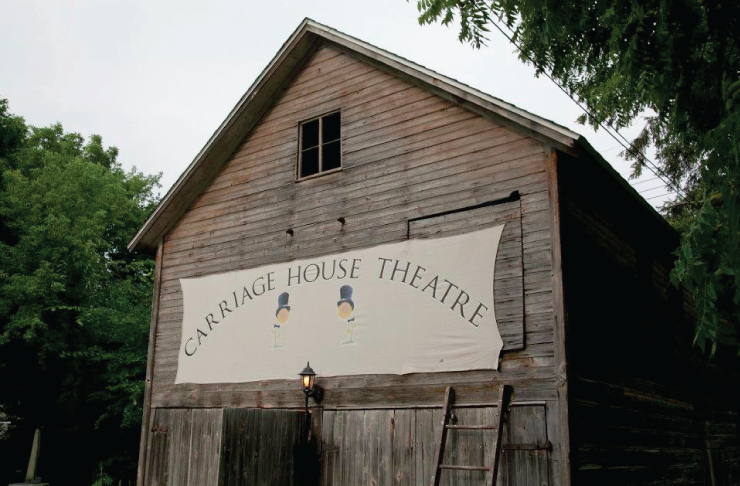 Ann Arbor’s Carriage House will present a variety of theatrical productions this summer.

Carriage House’s second mainstage production will be Photograph 51, directed by Angie Feak, a humorous and moving portrait of Rosalind Franklin, one of the great female scientists of the 20th century, and her fervid drive to map the contours of the DNA molecule.

The season finishes with Spinning Dot’s Only a Day, a thought-provoking play about fox and a wild boar who can’t bring themselves to tell a dayfly that her life only lasts a single day. (This show is aimed at 7 to 12-year-olds.)