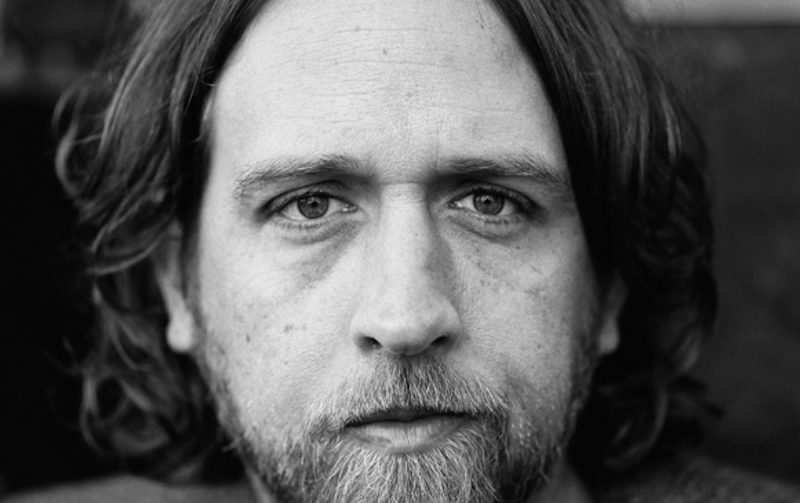 Hayes Carll comes to the Arkk.

I first learned of Hayes Carll from the Bob & Tom radio show about 10 years ago as I drove to work in the morning, singing such goofy favorites as "She Left Me for Jesus" and a wonderful cover of Ray Wylie Hubbard’s "Drunken Poet’s Dream". Then I kept listening. There was more than satire and twisted lyrics here.

Hayes started making records in 2002 after earning his chops in and around Austin, Houston and Galveston, Texas. He quickly developed a reputation for sharp-witted lyrics that could make you laugh and cry all in the same song. Hayes channels other Texas troubadours Lyle Lovett, the aforementioned RWH, Guy Clark, Townes Van Zandt and others, but possesses a fierce yet unassuming style of his own that becomes instantly familiar and comforting.

Of his first new album in five years, Lovers and Leavers, Hayes says, “It isn’t funny or raucous. There are very few hoots and almost no hollers. But it is joyous, and it makes me smile. No, it’s not my Blood on the Tracks, nor is it any kind of opus. It’s my fifth record—a reflection of a specific time and place. It is quiet, like I wanted it to be. Like I wanted to be."

Here’s your chance to discover – or to be reunited with – one of Americana’s most gifted and poignant songwriters, Hayes Carll, appearing at The Ark in downtown Ann Arbor this Saturday, June 18 at 8:00 pm. Emily Gimble, granddaughter of legendary Texas Playboys fiddler Johnny Gimble, opens for Mr. Carll.

Tickets are still available but the Ark’s 400-seat Ford Listening Room is filling up fast. Grab your tickets online or take your chances at the door.