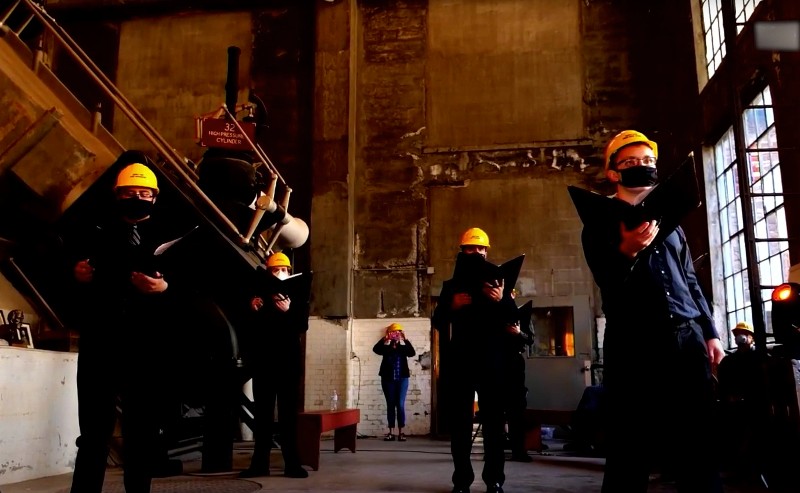 “Joy” derives its text from the section of the Upanishads (c.600-800 BC) called “Tattiriya.” The section
discusses the infinity of Joy in relation to gods and goddesses – their amount of joy is what we can all
aspire to. The “punchline” of the text is that Joy comes from the “Freedom from Self Will.” To most
Westerners this can be confounding, because we tend to cherish our personal freedoms and autonomy.
But this does not refer to the freedom of choice (see the US Constitution, for instance) but more to the
concept of thinking that we can control everything around us – which we definitely cannot (see the
“Serenity Prayer” for instance).

The eight gods/goddesses referred to in the composition (and the source reading) are:

The piece is written as a Theme and Variations. The notation is metrically specific for the “Theme” (the
Gandarvas, ms. 12-21), and to be followed similarly in mood and rhythm throughout the piece for each of
the eight variations.

"Tattiriya Upanishad (excerpt)*" is just over six minutes long, and it makes beautiful use of the mine's acoustics—as do all the performances.

Rush introduces the piece at the 42:48 mark—"It's kind of like an Elizabethian madrigal and kind of not"—and the performance begins at 44:50.