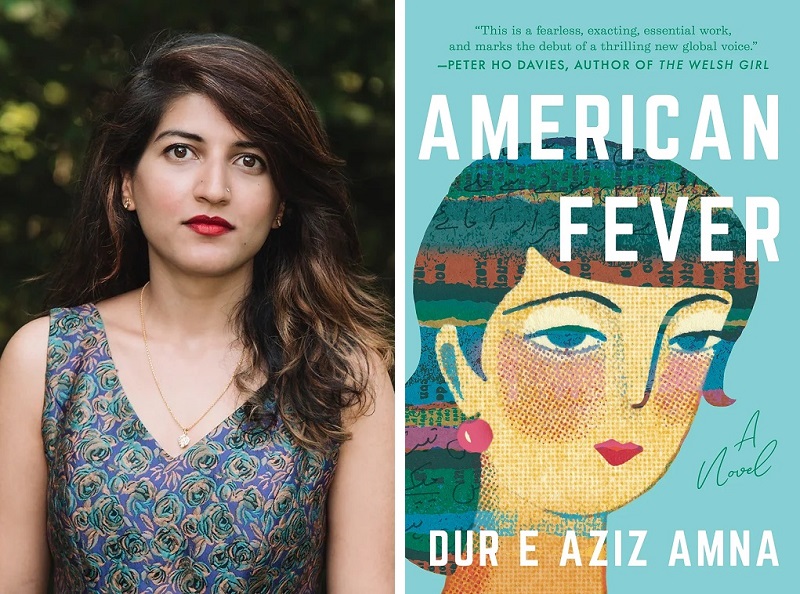 In American Fever, Amna tells the story of 16-year-old Hira, who's on a yearlong exchange program in rural Oregon. Hira must swap Kashmiri chai for volleyball practice and understand why everyone around her seems to dislike Obama. A skeptically witty narrator, Hira finds herself stuck between worlds.

Hailing from Rawalpindi Pakistan, Amna now lives in Newark, New Jersey. She graduated from Yale College and the Helen Zell Writers' Program at the University of Michigan. Amna also has been published in the New York Times, Financial Times, and Al Jazeera.