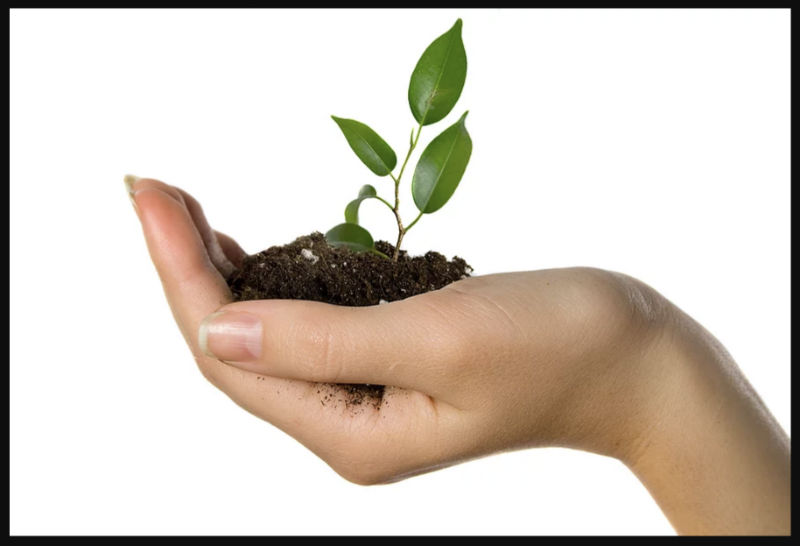 This is precisely why the Ann Arbor-based company -- which specializes in producing new work and is located in the Yellow Barn on Huron St. -- is hosting its Michigan Playwrights Festival for a third year.

“We’ve configured it differently over the years,” said Milarch. “At first, we crammed all the plays into one big week. But we tend to find a lot of plays we really like and want to see read, so we decided to break it down into two installments. … We pick 10 plays and space the festival out so we have one week in the fall and one in the spring. This [July 25-29] will be the second installment of last year’s submissions.”

To gather scripts for consideration, Theatre Nova puts out a general call for plays by Michigan-based playwrights, but the company also reaches out to more established writers to see if they have a new or in-progress project that might benefit from a reading.

“We have a good blend of veteran playwrights and writers who may be new to playwriting,” said Milarch.

And while you might assume that plays chosen for MPF are polished and production-ready, Milarch explained that many scripts are chosen because they raise dramatic questions that are hard to answer without hearing it read in front of an audience, and seeing how they respond.

“We select the plays as a committee, so it’s not a curated thing that’s coming from one person’s point of view,” said Milarch. “It’s a pretty methodical process, where two readers read a script, score it, and write a synopsis. Then we meet as a committee and talk about the top-ranked ones, and we weed out the ones that don’t meet our criteria. … One of our readers might say, ‘You know, I have some questions about it structurally. I’m not sure this part works.’ And that’s how you know a script would benefit from being read in front of an audience. There’s always something to accomplish with a staged reading.”

The five plays lined up for this MPF outing are: Sex and Innocence by Emilio Rodriguez on Wednesday, July 25 at 8 pm; Hollywood Lies by Jackie Sue Salter on Thursday, July 26 at 8 pm; Under Ceege by Jeffry Chastang on Friday, July 27 at 8 pm; Dirt by Kristin Andrea Hanratty on Saturday, July 28 at 8 pm; and Dirty Glass by Micealaya Moses on Sunday, July 29 at 2 pm.

Rodriguez may be a familiar name for TN fans since his play Spin received a full production there in 2016. That show explored the relationship between two homeless young men. Sex and Innocence, meanwhile, has a far more whimsical premise: Inside a fictional museum for 1950s Hollywood plastic figurines, a statue of Rita Moreno comes to life and runs into a statue of Marlon Brando, with whom the star had a tumultuous affair. When Moreno learns that she’s remembered more as a sex symbol than an Oscar-winning actress, she strives to find a way to alter her legacy.

“Emilio read a ton of stuff about Rita Moreno, so there’s all this stuff in the play that I didn’t know,” said Milarch. “She really is an overlooked legend.”

Salter’s Hollywood Lies is set in 1948, and follows a just-past-her-prime actress as she attempts to revive her stalled career in the era of blacklisting; and Chastang’s Under Ceege focuses on a retired hospital worker who, after her father’s death, finds herself at odds with her son while also in the middle of a lucky lottery streak.

“It’s hilariously funny,” said Milarch of Under Siege. “There’s this really fun banter between the mom and her son, but when I first read it, I had questions about the ending. So we talked to the playwright about things like, what are we going for here? What’s the idea behind ending it this way? We had a few discussions about it, until finally, we arrived at, ‘Let’s just read it in the festival and see how it plays.’”

Hanratty’s Dirt tells the story of a sixth-year college senior who returns from a road trip to find herself suffering from the pains of others, as well as from a mysterious substance found in a hole of a New Mexican church. And Moses’ Dirty Glass focuses on a young woman who returns home after running away the year before.

Given MPF’s history of launching scripts toward full productions -- Hanratty’s Bird was picked up and produced by Detroit’s Puzzle Piece Theatre; and Theatre Nova produced Kim Carney’s Katherine, Rodriguez’s Spin, David Wells’ Resisting, Wells and R. MacKenzie Lewis’ Irrational, Brian Cox’s Clutter, and Linda Ramsay-Detherage’s Mrs. Fifty Bakes a Pie -- you just might get the chance to see these five plays on stage, with all the attendant bells and whistles, one day in the future.

But of course, it’s always a little more satisfying to see the finished version when you’ve experienced a piece in its nascent stages. So take this opportunity to see what might appear on local stages next via the Michigan Playwrights Festival.