New Washtenaw music in the time of quarantine: Volume 5 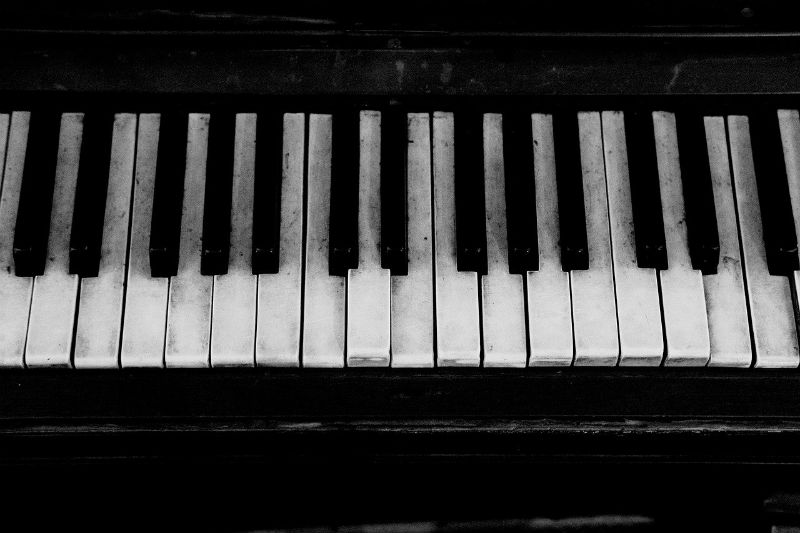 Silas Green (aka Kyle Hunter) hasn't been able to do his regular DJ nights at Ziggy's, so he's produced a couple of mixes so you can get boogie down at home.

You can always count on compelling left-field disco from the Detroit/Ann Arbor/Ypsi trio Doogatron. The group released the "https​:​/​/​www​.​nymphowars​.​com" single in February and "Beaches" in April along with the "Empty Dancefloors - Volume 2" mix by member Stevie Tee.

Idle Ray is the latest project by Fred Thomas; he debuted it in Novemerber with a cover of Palace's "Agnes, Queen of Sorrow." Now comes Lockdown Tapes #1, the debut of a new series on Pete Larson's Dagoretti Records. The two 14-minute tracks mix new Thomas songs with noisy cut-ups for a trippy ride.

Ann Arbor's Dagoretti Records also released a live recording by Washington, D.C., free-jazz trio Heart of the Ghost from its performance at Trinosophes on April 19, 2019. The label released a previous album by the group and had another one ready to go before Dagoretti put its vinyl releases on hold during the pandemic.

Andy Milne is a Juno Award-winning pianist, a longtime mainstay on the New York City jazz scene, and a full-time assistant professor of music at The University of Michigan since 2018. Milne's perhaps best known for his explorations into funky polyphony via his band Dapp Theory and his association with Steve Coleman, but the pianist's new album, The reMISSION, is a beautiful trio recording. The record came out on April 10 and Milne had a 13-date tour in May -- including a gig on May 20 at Blue LLama in Ann Arbor -- but all of the performances have been canceled.