"Orion"'s Return: Mark di Suvero comes to Ann Arbor with his iconic sculpture for a rededication at UMMA 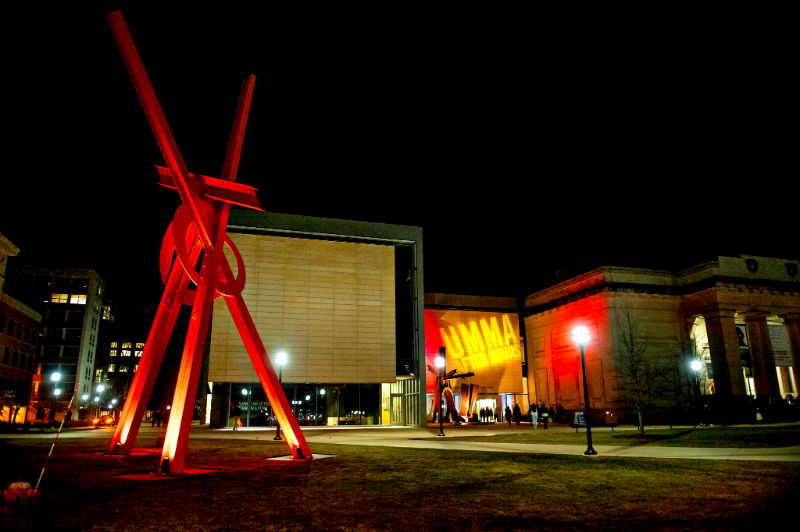 These are among the most popular sights of Ann Arbor.

But another equally famous landmark has been missing from Tree Town for the past year.

Mark di Suvero’s Orion -- the tall, orange-red sculpture outside the University of Michigan Museum of Art -- was removed in April 2018 when UMMA made upgrades to its grounds to deal with storm-water repairs. Orion was shipped back to di Suvero's studio in New York for conservation work, including a new coat of paint.

On April 23, di Suvero's 53-foot high, 21,220-pound steel sculpture will be reinstalled in front of UMMA, taking up its familiar spot on the front lawn, not far from Shang, the artist's other piece that welcomes visitors to the museum. The kinetic sculpture outside UMMA's entrance invites passersby to swing on its suspended platform.

Large-Scale Statements: "Abstraction, Color, and Politics in the Early 1970s" at UMMA 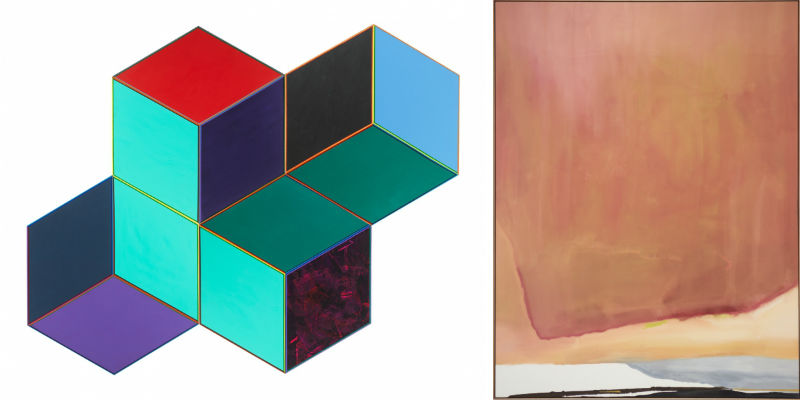 In the year-long exhibition Abstraction, Color, and Politics in the Early 1970s, the University of Michigan Museum of Art asks, “Can abstract art be about politics?”

The exhibition asks audiences to consider the once hotly debated status of abstract art almost 50 years later. Despite the gallery exhibiting only four pieces, the exhibition proves the abstract art of the 1970s has an ability to engage with major political themes then and now.

The move toward abstraction in art accelerated in the 1970s, and many artists turned to it in lieu of representational art. As UMMA points out, some were criticized for turning away from traditional means of representation. Critics suggested that abstract art could not be political, therefore believing artists to be intentionally disengaging with politics. At the same time, minority artists were challenging tenets of art history and institutions that promoted a specific set of standards in determining what “great art” was. Though some argued that abstraction was unable to convey political messages, the movement itself became political by deconstructing the status quo.

Since its inception in April 2008, fans of vinyl LPs have flocked to their favorite independent shops for the event known as Record Store Day. Created to promote patronage among local music sellers, Record Store Day has grown immensely over the last decade.

In 2017, AADL got in on the action and began hosting a pop-up record fair at the downtown library. Located in walking distance from Ann Arbor’s three record shops -- Wazoo Records, Encore Records, and Underground Sounds -- AADL aimed to provide vinyl enthusiasts another place to dig through crates, mingle with other music fans, and take a look at the growing collection of LPs available for checkout at the library.

If you missed us this year, be sure to keep an eye out for our 2020 Record Store Day next April. And if you’re clamoring for more music, be sure to check out AADL's collection of vinyl and CDs, as well as the Ann Arbor Music & Performance Server (AAMPS), where you can download local music offerings.

This year’s event at AADL saw 16 independent vendors cover more than 700 square feet of table space with their sonic wares and the volume and variety did not disappoint any enthusiastic attendees. Local DJ Aaron Batzdorfer spun tunes all afternoon, minus a brief respite where his son Porter stepped in on the wheels of steel. In the library’s Secret Lab, patrons exercised their imaginations and created their own LP album art -- many of which are posted below. 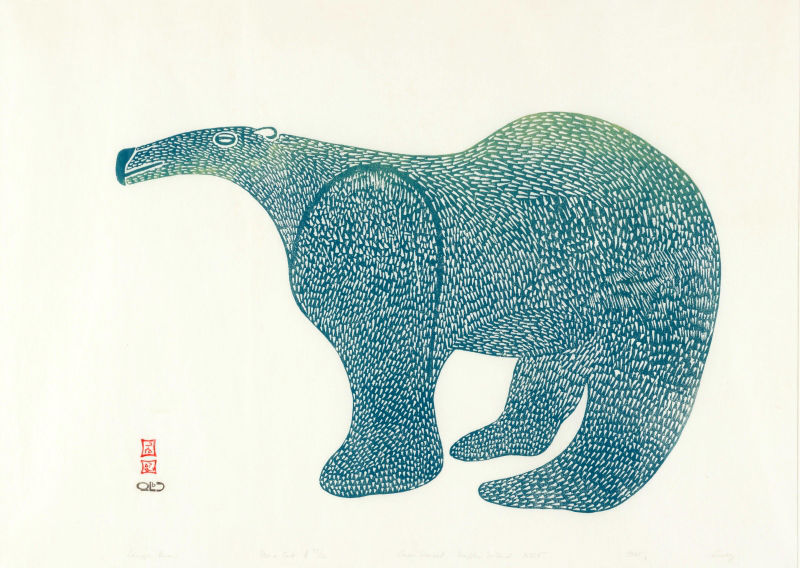 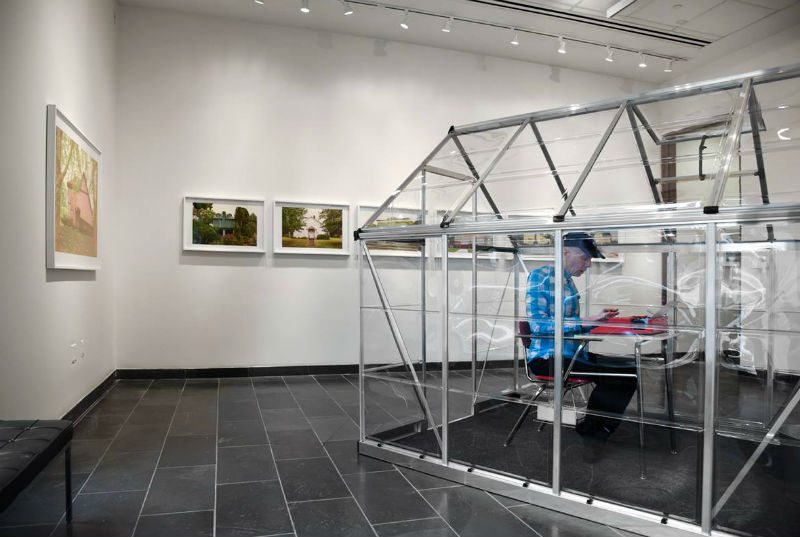 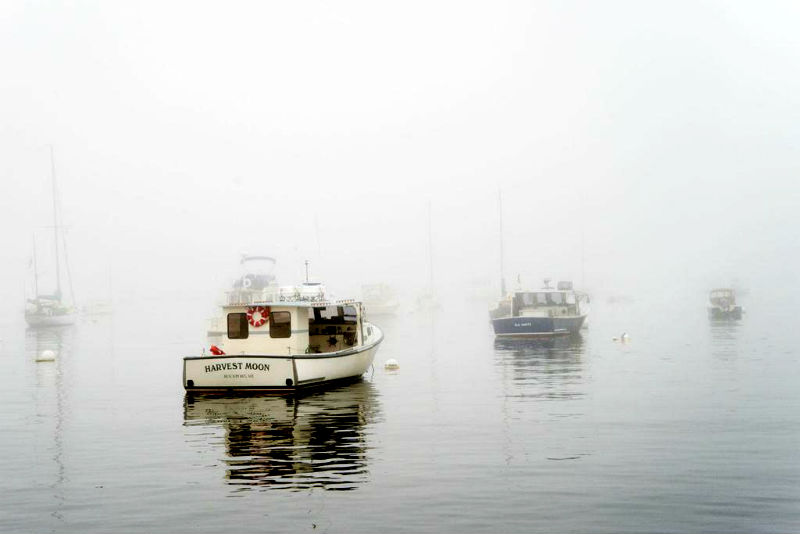 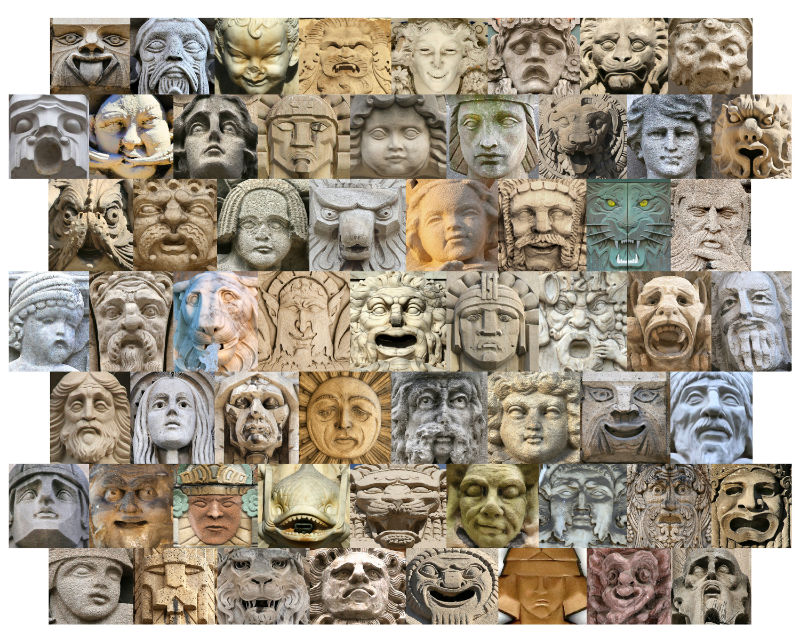 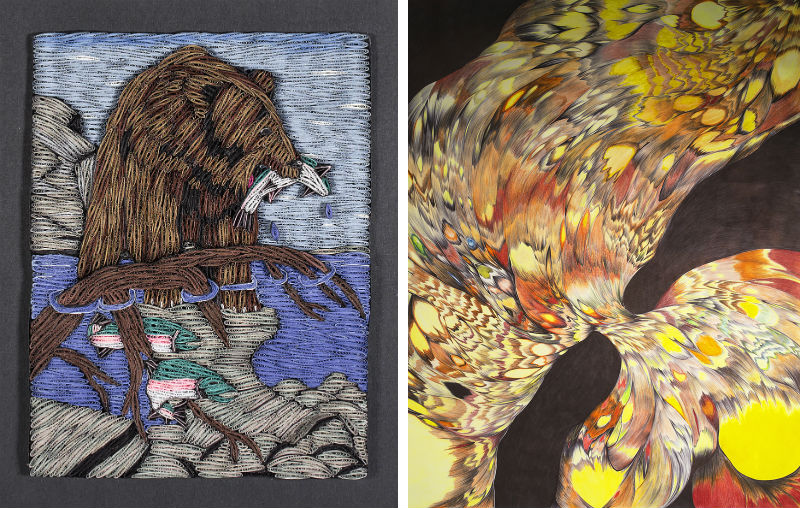 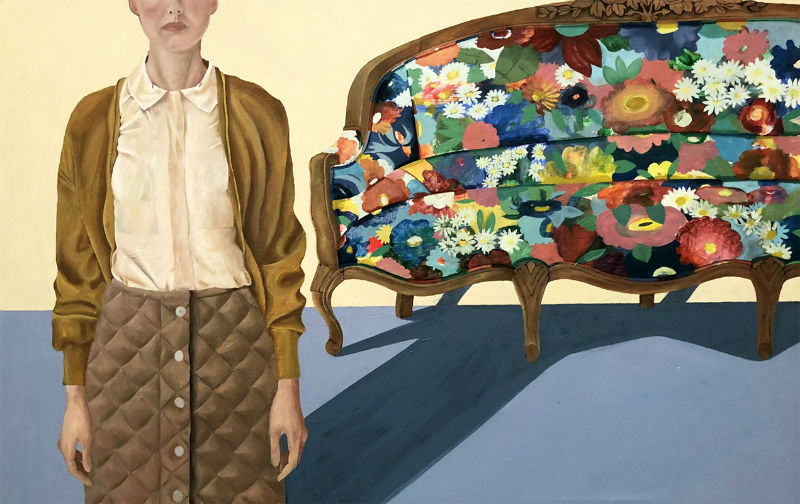 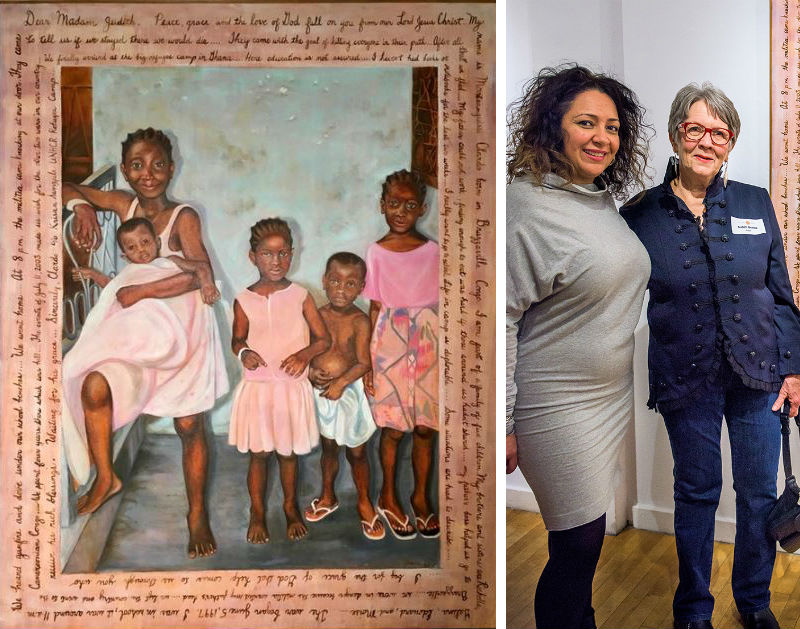