For the first non-musical of their 86th season, Ann Arbor Civic Theatre will stage Julius Caesar, Shakespeare’s classic tragedy believed to be one of the very first plays performed at the Globe Theater.

Civic Theatre has a long history of Shakespearean plays. Their first production by the playwright was in 1957 with The Merchant of Venice, directed by Ted Heusel, who also directed (and starred) in Julius Caesar two years later.

For the past two seasons, Kat Walsh has brought Shakespeare to life for A2CT audiences with her well-received versions of King Lear and Twelfth Night. She is looking forward to bringing her version of this famous historical play to the University of Michigan’s Arthur Miller Theatre.

The musical follows star-crossed lovers, Bonnie Parker and Clyde Barrow, as they fall in love, rob banks, and kill a few people on their way to notoriety in Depression-era Texas. Frank Wildhorn’s compelling score - a mix of rollicking gospel, blues, and ballads - accompanies the outlaws’ reckless thrill-ride. 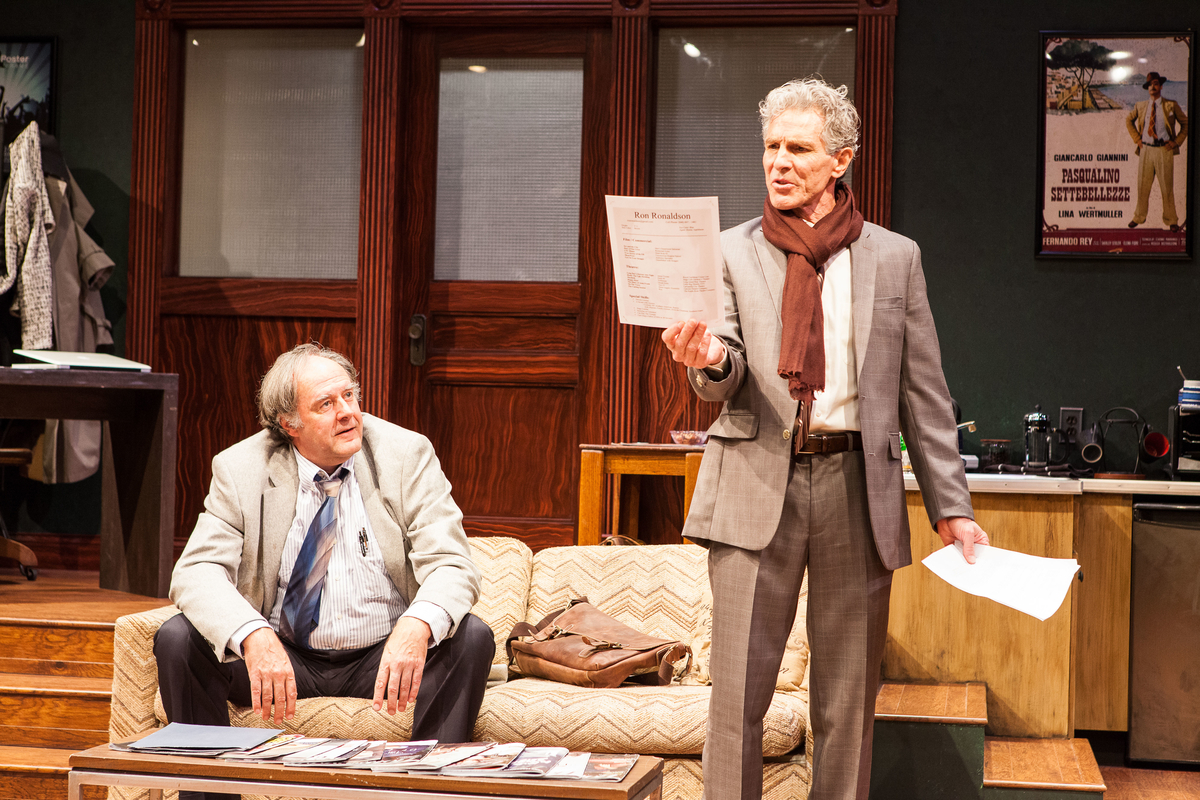 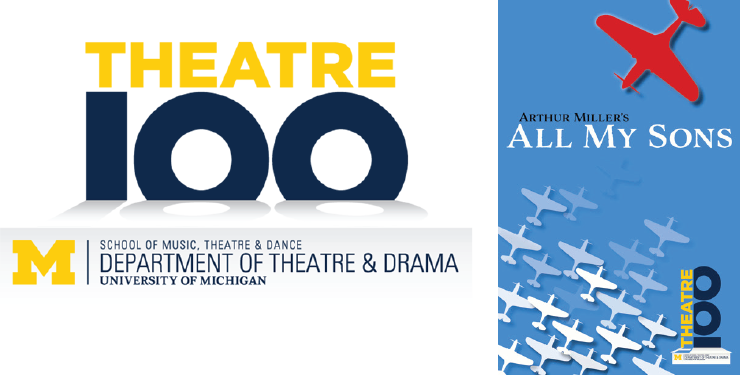